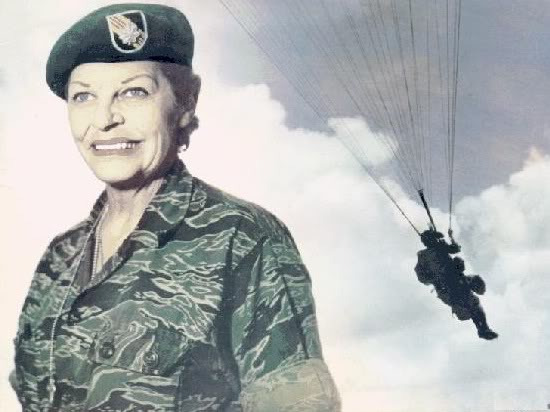 “Colonel Maggie” was taken to her final resting place on October 19, 1994 by her Special Forces troops. She is the only woman buried at the Special Forces Cemetery at Fort Bragg. 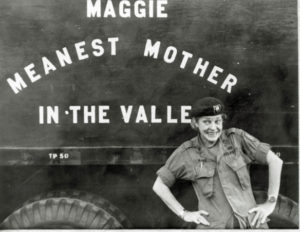 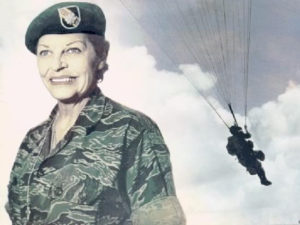 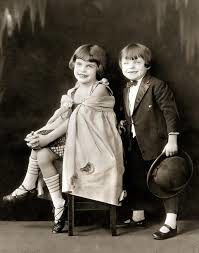 Margie, at the age of three, joined her brother as the popular act of “Margie and Bud” and became a singer, dancer, actress and comic, Married seven times, Martha Raye was a huge star in the 1930s and 40s, performing with all the greats of stage and film.
Joining the U.S.O. in 1942, Martha first entertained the troops across Europe, North Africa and the Pacific during World War II; she would continue her U.S.O. tours for two more wars.
Although never formerly trained as a registered nurse, she received on-the-job training as a Special Forces medic and at times a surgeon. 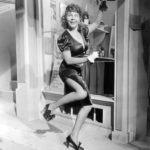 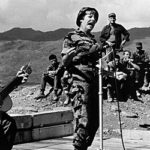 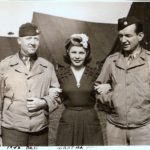 Adored by the troops and given the name Colonel Maggie, she made her five parachute jumps and was awarded her cherished Parachute Wings, which she wore proudly. She always wore her Green Beret, which she was also very proud of, and her rank insignia and ribbons while in uniform.
Paying her own expenses, Colonel Maggie would stay months with her troops in Vietnam, often flying in blood soaked Evac choppers, saving many lives and personally loading many wounded and K.I.A.s herself; she came to love these troops.
She originally went to Vietnam to entertain the troops and after being caught in a firefight with Viet Cong regulars at the Special Forces 25th Division Infantry camp, “The Big Mouth”, wearing tiger-striped fatigues, green beret and Oak leaf clusters, pulled rank and joined in treating “her troops” before being evacuated with the rest of the entertainers to Tay Ninh. On another occasion, during a days’ long battle near Soc Trang, Colonel Maggie would cover the surgical shift working all day long and finishing the nights with her shows. 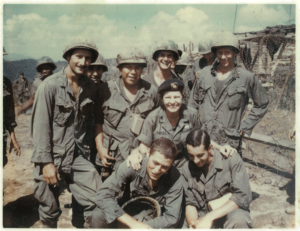 Her California home, known by warriors as “Team House”, carried an open invitation to all Special Forces troops. 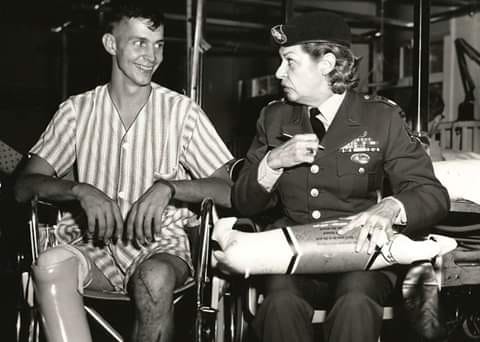 She was awarded the Presidential Medal of Freedom and the Jean Hersholt Humanitarian Award and by the way, an Oscar.
Given a plot at Arlington, Colonel Maggie requested to be buried on Fort Bragg, NC. After she died on October 19, 1994 of Alzheimer’s, diabetes, pneumonia and heart disease, her body was transported to Fort Bragg and was given full military honors. Colonel Maggie was taken to her final resting place by Special Forces troops and is the only civilian buried at the Post Cemetery.